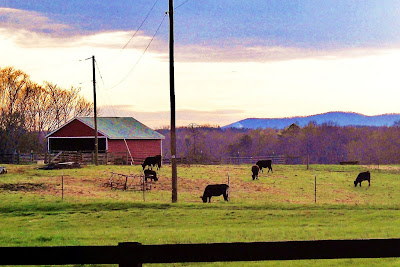 Thanks to Amanda for suggesting this author.

Cost of Knowledge In Caleb's Crossing

1263
There is no Frigate like a Book
To take us Lands away,
Nor any Coursers like a Page
Of prancing Poetry --
This Traverse may the poorest take
Without oppress of Toll –
How frugal is the Chariot
That bears a Human soul.
---- Emily Dickinson


Geraldine Brooks’ latest frigate bears us effortlessly into the 17th century past of Martha ’s Vineyard and Harvard College via research and imagination in her novel “Caleb’s Crossing.” Using the historical figure, Caleb Cheesahteauhmauk , Harvard’s first Native American graduate (class of 1665) as a springboard, Brooks invents early American profiles in courage.
For such traverses, like sea crossings at the time, come with much “oppress of Toll,” for the hero, Caleb, and narrator, Bethia Mayfield, as they attempt the precarious journeys of book learning and cross-cultural experiences.
Caleb, a Wampanoag, defies a powerful relative and learns the language, customs and beliefs of the English settlers’ by living among them, studying their books and attending Harvard College. Bethia, a minister’s daughter, surreptitiously wanders the island, sneaks books and silently learns Wampanaontoaonk speech, as well as rudimentary Latin, Greek and Hebrew, by listening to lessons given to men --lessons scandalous for a woman.
Both venture into forbidden realms and pay the price.
Young Bethia believes the price is her soul. In the opening pages, written when she is 15, living in Great Harbor, she tells the reader, “I killed my mother,” by which she means she believes her mother’s death is God’s retribution for her sins.

“I broke the commandments day following day.  And I did it knowingly. Minister’s daughter: how could I say otherwise? Like Eve, I thirsted after forbidden knowledge and I ate forbidden fruit. For her, the apple, for me, the white hellebore – different plants, proferred from the same hand. . . .
We are taught early here to see Nature as a foe to be subdued. But I came by stages, to worship it. You could say for me, this island and her bounties became the first of my false gods, the original sin that begot so much idolatry.